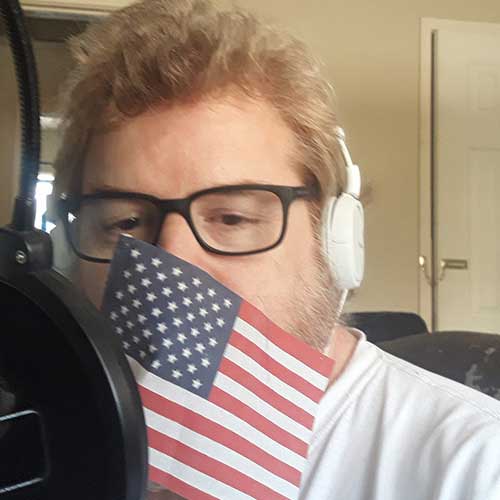 Music has always been essential to my life. My earliest memories of music are listening to the radio in the car with my mom. My favorite songs back then were Downtown by Petula Clark and American Pie by Don McLean. At home it was Simon & Garfunkel and Tom Jones records that provided the earliest soundtrack to my life.

My first job was delivering newspapers. I saved up to buy myself a little AM/FM radio so I could listen to the local top 40 station, KGRS in Burlington, Iowa. Long before rigid radio formats, KGRS played everything from The Village People’s Y.M.C.A. to Zeppelin’s Stairway to Heaven.

I started to pick and choose what would become “my music.” My music would evolve over the years. When I was in middle school, it was disco and top 40. My first play lists were in the form of K-Tel records and 45s. My friend Eric who lived across the street had an older sister that turned us on to Styx, Nazareth, Alice Cooper and Rush.

On the last day of school, we’d rush home and put on School’s out or we’d listen to Hair of the Dog and think we were really getting away with something because the song said “son of a bitch” in the lyrics.

And then there was KISS! Like every kid in the mid-70s, I was obsessed with my generation’s Fab Four. My friends and I performed KISS Alive II with our tennis racket guitars. We bought KISS cards and couldn’t believe that network TV was showing a KISS movie!

Around my first year of high school, I had started listening to 97X, a rock station out of the Quad Cities of Iowa and Illinois. I had moved on from delivering newspapers to cutting grass in the summer and shoveling snow in the winter. I bought my first real stereo with a turntable, tuner and twin cassette decks. My stepsister had come to live with us and I borrowed her Led Zeppelin and Ozzy albums to record onto cassette.

The first bands that I really loved were Led Zeppelin and Journey. Escape had just come out and I couldn’t get enough of it. Those two bands were the first to decorate my teenage bedroom walls. I began to expand my collection with the latest albums by Styx, REO Speedwagon, and Survivor.

My mom had a coworker that was about 10 years older than me but had really cool taste in music so she would always make me cassette copies of all the latest albums she would buy.

My love of metal began in high school when a friend turned me on to Iron Maiden’s Piece of Mind album. This was followed by a Christmas gift of Screaming for Vengeance by Judas Priest.

I started to meet like minded friends who were into metal and I realized that it really was a community. I began making mix tapes to play in my car. I’d give them cool (I thought so anyway) names like Rock My World, Earthshakers, and Mind Explosion.

Pretty soon, friends were asking me to “DJ” their parties, which just meant playing a bunch of cool songs on the stereo while we partied. The seed to someday work in radio was planted.

In 1991 I got my first radio job working in the research department at KCAL FM. It wasn’t the coolest job, but it was in radio and it was at a rock station. My first on air gig was at KMLO in Fallbrook, CA. K-Mellow wasn’t exactly what I wanted to do in radio, but I was on the air and that was cool.

After a few months of that, I finally managed to convince the program director at KCAL that I knew what I was doing. I was finally given a chance to get on the air at KCAL. Friday nights at midnight til 6 in the morning became my domain.

After about 9 months of that, I got the full-time graveyard shift rocking the security guards, grocery store stockers, and your occasional tweeker. It was great fun and playing all that music expanded my rock n roll vocabulary.

Several years into working at KCAL, the company acquired KOLA 99.9. I was no longer alone in the middle of the night. My partner in crime was an 18-year-old kid just getting his start in radio, but I’ll let him tell you his story.

I’ll sum it up by saying how excited I am to join him as part of the DirtyRadio.FM family! 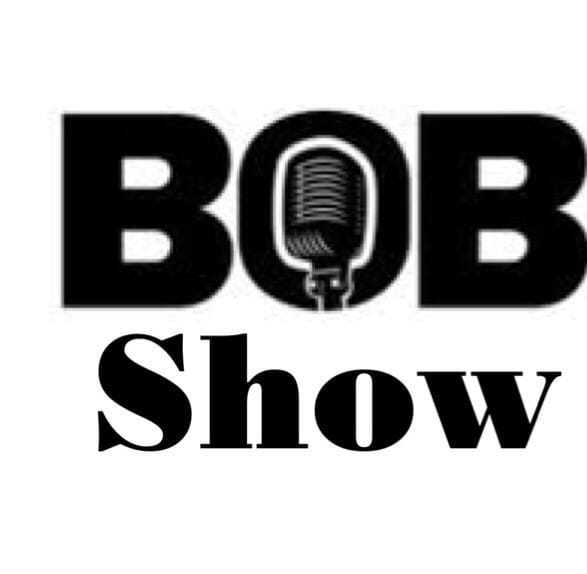